The seventh round of the season has just concluded at the Circuit de Catalunya for the riders of the MV Agusta Forward Racing team, who both started from the eighth row of the grid. After a start of the day that seemed to predict rain, the sky has opened, making way for a warm sun that recorded 28 ° C air and 44 ° C tarmac, with a humidity rate of 42%. Good start for Simone Corsi, who immediately recovered important positions. "It was a difficult race, we have suffered all weekend a lack of rear grip that prevented us from having traction in acceleration, so we could never close the gap with those in front although during the lap we could stay close to them”, said Marco Anfesi, data analyst of Corsi. The Italian rider ends the day in 16th position, close to the points, which was the goal of this weekend. Simone is already projected towards the Grand Prix of Germany, a track he particularly likes. Lorenzo Baldassarri, on the other side of the box, was on track today with essentially one practice session less, due to the crash on the first lap of FP3. "Certainly this is not the position of our rider, nor of our bike, the potential is much higher. This track is perhaps not one of the most favourable for us, but it was still useful for Lorenzo to finish the race in order to collect important information to progress," says Luca Capocchiano, Lorenzo's data analyst. "Despite everything we managed to gather a lot of data, which is fundamental for us," explains Riccardo Vareschi, his chief technician, adding: "Lorenzo understood a lot today about the bike in relation to his riding style and these insights have great value, especially in a category like Moto2. The work continues outside of the track, and the Varese-branded team is not losing focus by already projecting all of its work onto the eighth round of 2021, which will take place over the weekend of June 18th, 19th and 20th at the Sachsenring circuit. 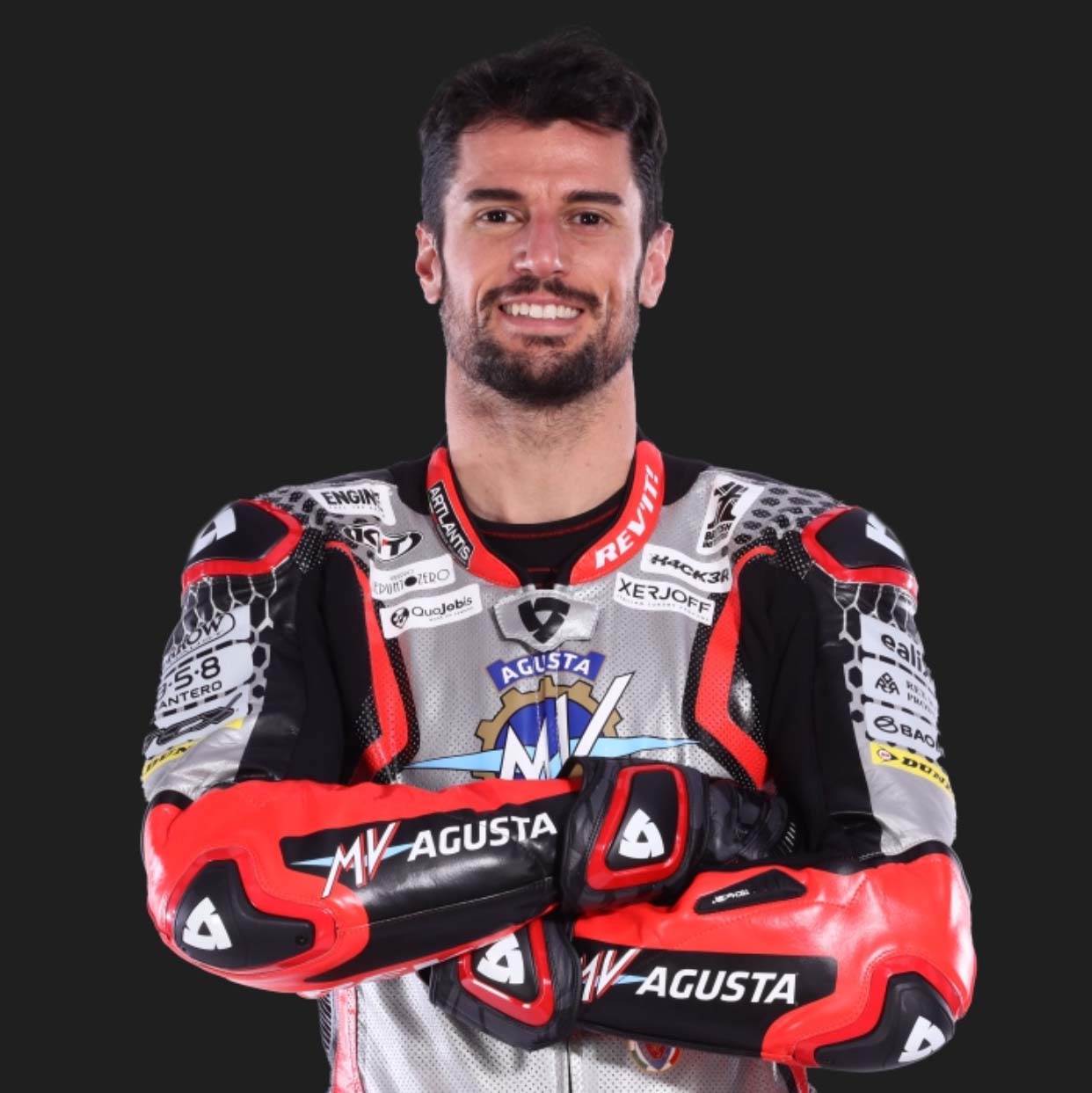 "It was a shame we couldn't finish the race in the points. I made a good start even though I couldn't stay in the top 10. We worked well and the feeling was better. The objective for the next races is to start more competitive in qualifying. I am confident going to Sachsenring, it is a circuit I like and I have good memories of it, so we will give our best to do well”. 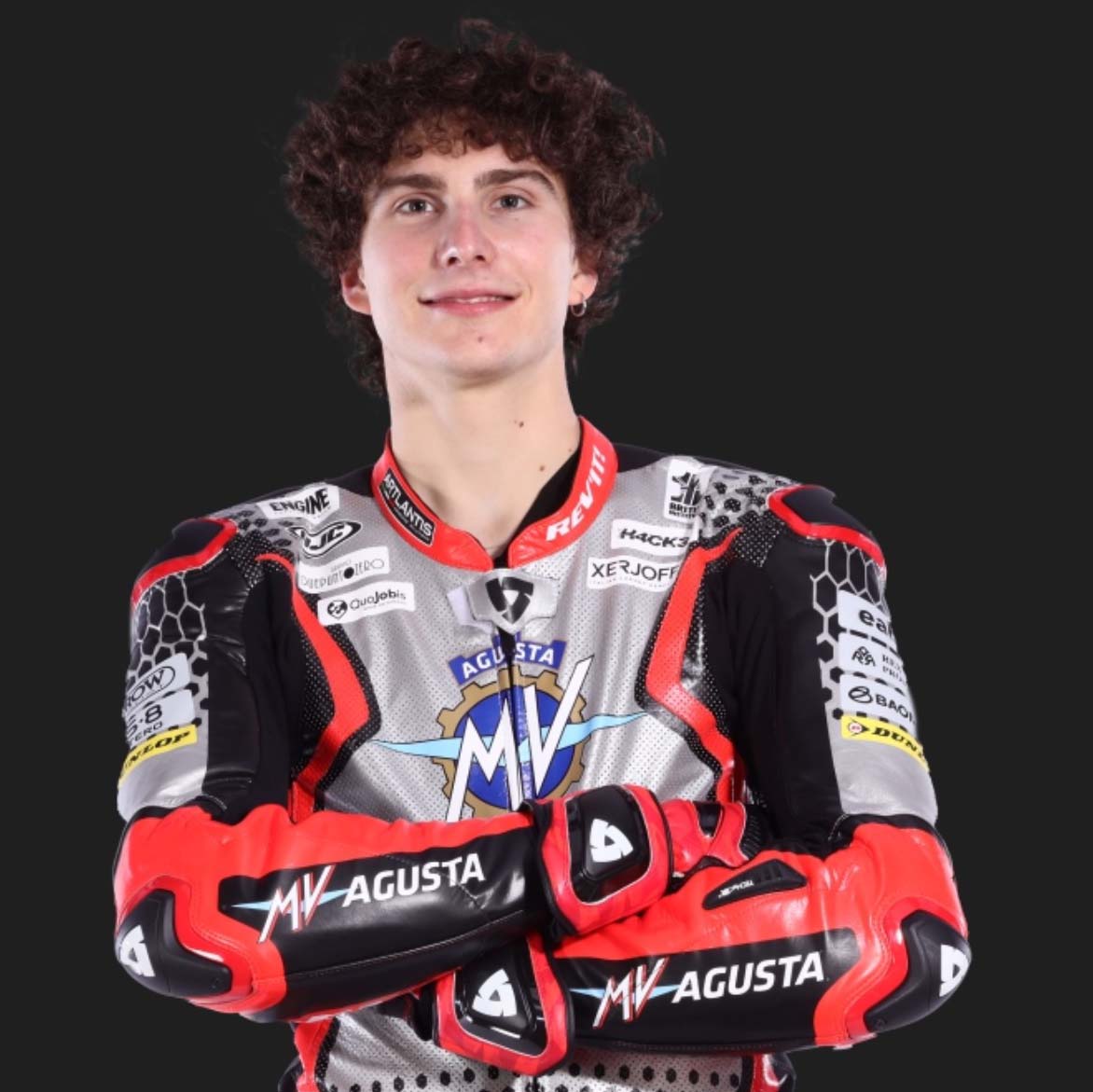 "Let's say that the weekend was uphill from FP3 onwards. I didn't have a bad start in the race today, but I had some contact with another rider which caused me to lose time and positions. At turn 7 I went long to avoid another rider and the log lap penalty compromised the improvements I was trying to make. Anyway, it was important to finish the race, which allowed the team to collect important data for the next GPs". . 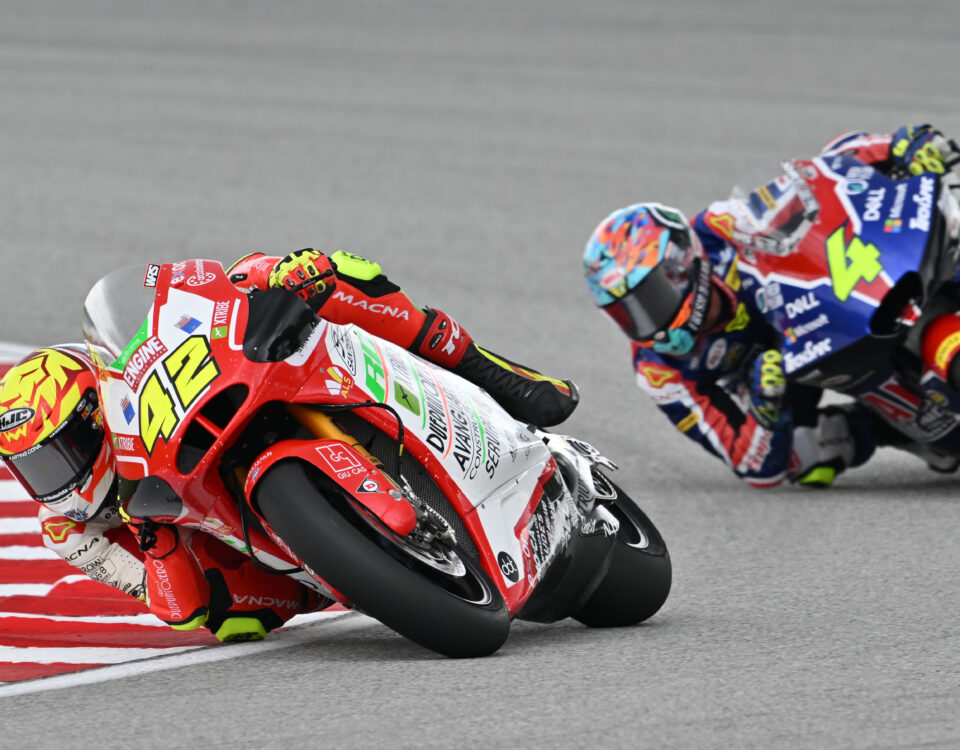 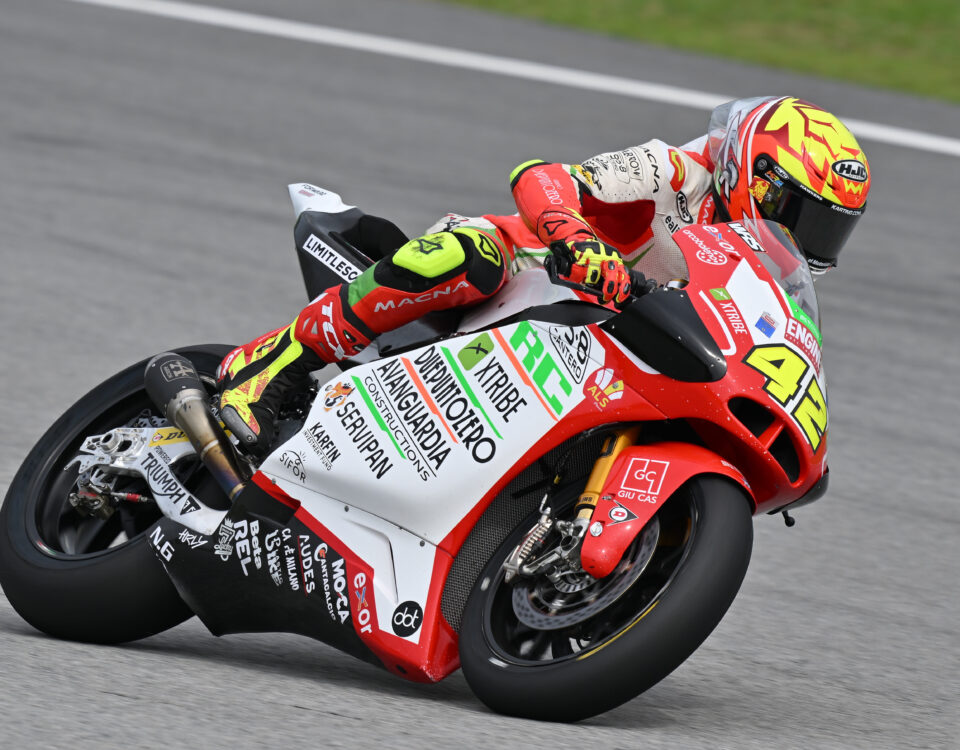 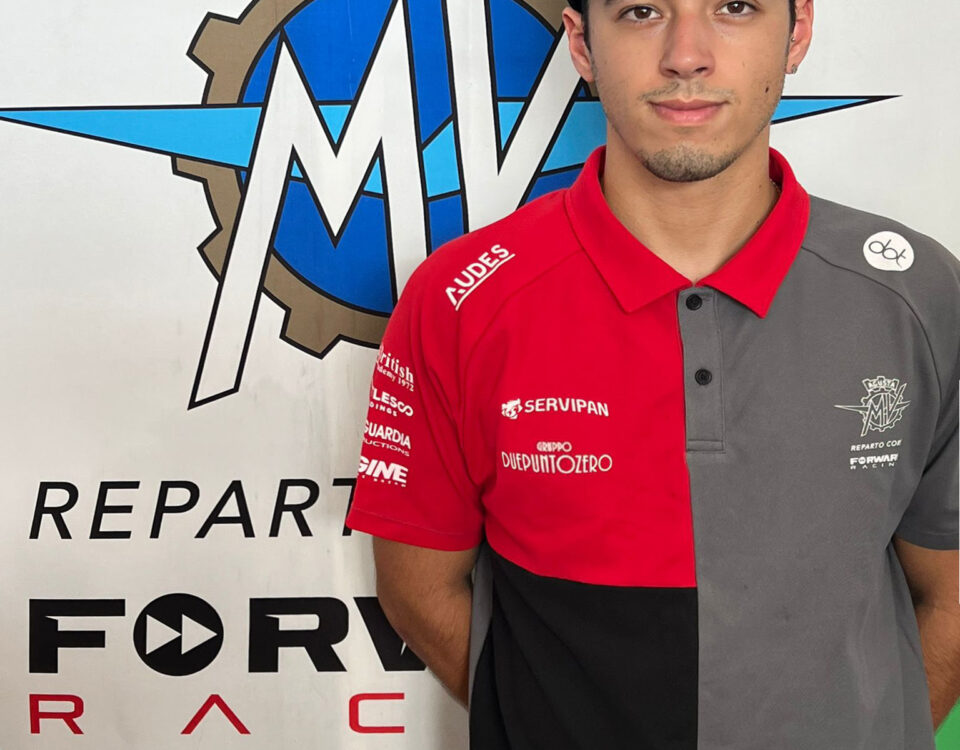